Watershape University is pleased to announce the newest edition to the Wolfpack, Brett Herman, who will join our team effective July 27.

Brett is an experienced writer and editor with a long work history in online education as a tutor and academic advisor. He’s worked with high-school students prepping for the SAT exam and most recently with foreign students applying to U.S universities. Brett has managed websites for the online gaming industry, is a formally trained improvisational comic and, in 2017, authored and published his first novel, Chaos Trims My Beard, an unusual “fantasy noir” story that received widespread critical acclaim. 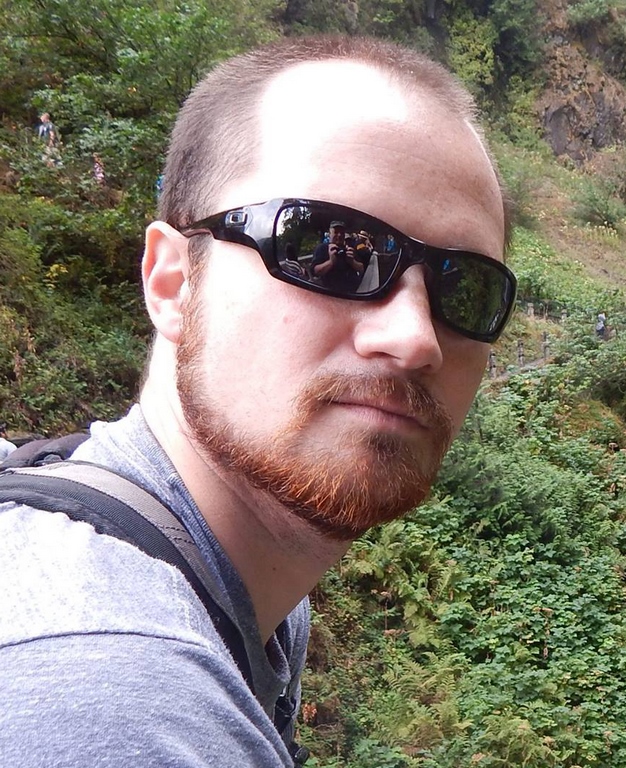 The son of WaterShapes Editor Eric Herman, Brett is a water-lover with an extensive background in aquatics as a former water polo player, competitive swimmer, swim instructor and lifeguard. He has taught early childhood water safety and, during his college years, was director of aquatic services at the biggest water park in the western U.S., where he managed more than 250 lifeguards during summers.

Brett was introduced to WaterShapes back in February 2007, at age 20, when he authored a feature article titled, “A Guard’s Eye View,” a discussion of water park design with an eye toward maximizing ergonomic efficiency and customer safety. “He approached me about writing the article and I thought it stood on its own merit,” recalls his dad, Eric Herman. “I was understandably proud of the initiative and impressed by his insight into the topic. I worked with him as I would any other author and it turned out great.”

Brett steps into his new role at a time when WU is rapidly expanding and developing. His many areas of responsibility will include social media outreach and database management as well as editorial and digital support for WaterShapes’ twice-monthly editions and website.

“We’re thrilled to have him on board,” said Dave Peterson, WU co-founder. “His experience and skillset are a great fit. We have big plans for Brett and can’t wait for people in the industry to get to know him.”