As an admitted word geek devoted to writing about all things aquatic, it’s always exciting to learn a new term or phrase. I recently read a great story from bbc.com about Icelanders’ love or even obsession with public swimming pools, which in the Icelandic language are known as “Sundlaugs.”

The story chronicled the day that public pools reopened in Iceland after two months of shutdown due the current pandemic. At midnight on that Sunday, throughout the island nation, people lined up by the thousands to take a dip. The mayor of the nation’s capital Reykyavik, Dagur B Eggertsson, said in a written public statement, “Some people will be tired at work on Monday; but, first and foremost, they’ll be clean and happy,” to which he added, “See you in the pool.”

Iceland has long been synonymous with the life aquatic. Public pools exist in every town, are considered social hubs, and are heavily used. Records of public bathing in Iceland date back to the 13th Century and local history and cultural lore feature many references to pools and hydrotherapy baths. In fact, it was the abundance of geothermal energy that led to the rise in public swimming pools and hot springs facilities. 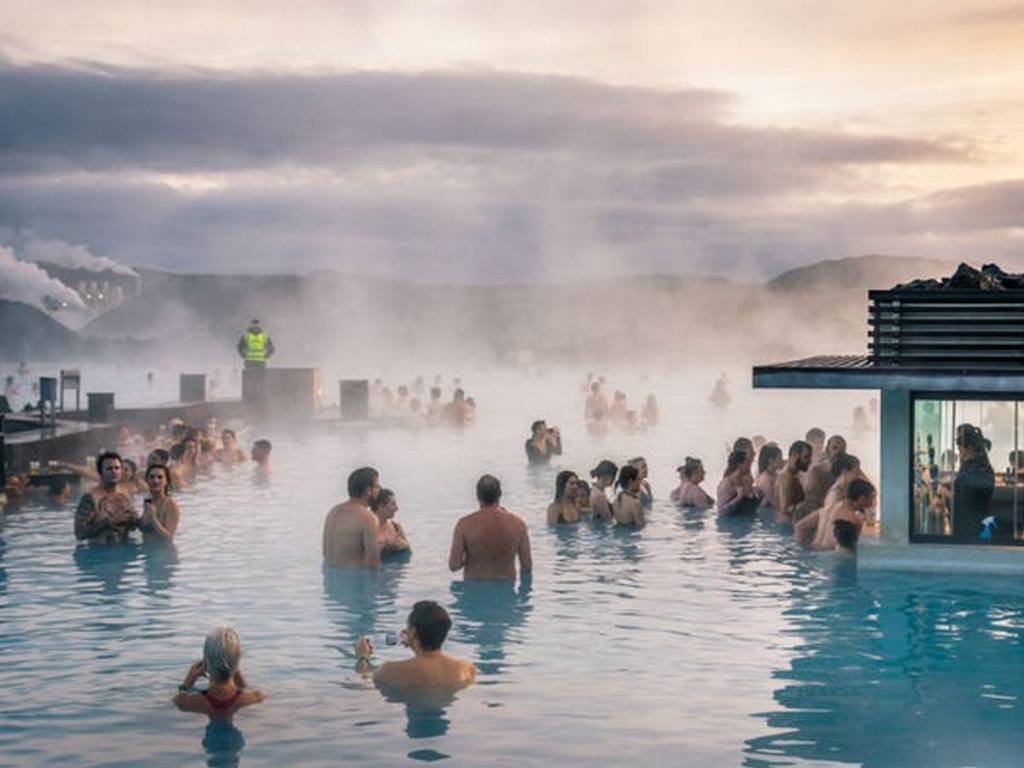 To a large extent, the public pool phenomena took place after Iceland became a sovereign nation state in 1944, when it won its independence from Denmark. At that time the value of swimming for health, safety and recreational purposes blossomed as part Iceland’s emerging modern society.

Since then, swimming, lounging and socializing in the country’s Sundlaugs have become a national pastime.

Beginning in 1940, swimming lessons have been mandatory for children. It’s no coincidence that according to worldlifeexpectency.com, Iceland’s drowning rate per 100,000 people is a mere. .77, one of the lowest in the world. comparison the U.S. is almost double at 1.42, China is 4.08 and Russia is 5.48. Many developing nations are even higher.

To my mind, that is all profound evidence of the value of obsessing over Sundlaugs and the overall passion Icelanders have for swimming and bathing. Not only does it –by their own account — improve their lives in a variety of healthful and pleasurable ways, valuing their public waters the way they do also measurably saves lives.

That’s all why Sundlaug now ranks high in my lexicon of watershape terms. Maybe one of these days I’ll indulge a discussion about why I love the word “lido.”