Humans have been inventing ways to control water since the dawn of recorded history and almost certainly long before that. Among the most significant ancient hydraulic achievements, many have emerged from Greece where technologies such as the water wheel, positive displacement pumps, and the world’s oldest operating fountain were all devised.

While the Roman Empire (27 BC – 476 AD) is rightfully recognized for its use of surprisingly advanced hydraulics – most famously its aqueducts, public fountains and baths – the science of moving water through pipes and channels dates back much, much farther. Historians do not know who first invented hydraulics per se, but they generally point to the dawn of recorded history where Macedonians and Egyptians were controlling water for irrigation as far back as 6,000 B.C.. 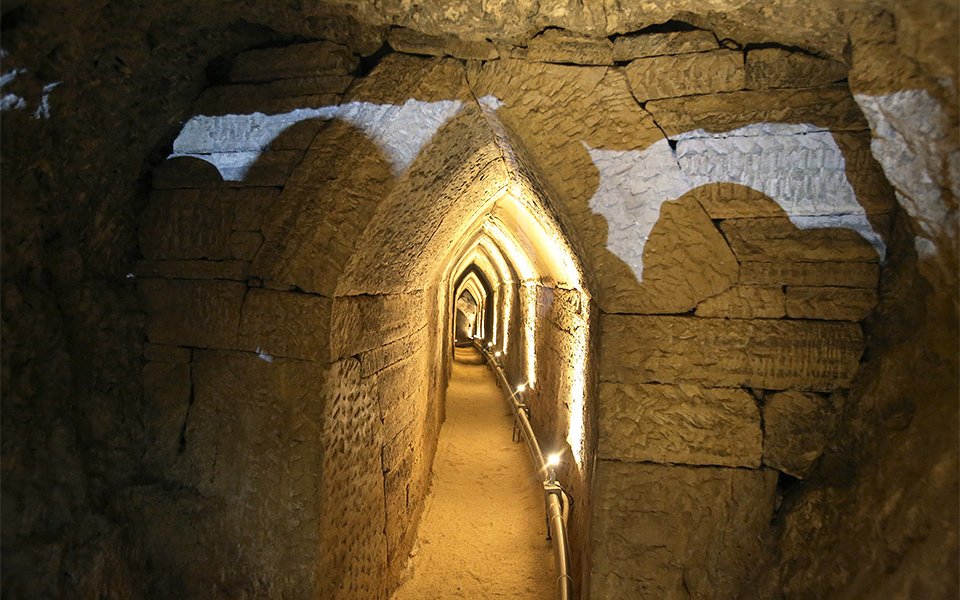 The term “hydraulics” has its roots in the Greek language. Beginning around 2,000 B.C. Greek civilizations including the Minoans and Mycenaeans introduced a range of techniques for water transport, drainage, stormwater control and flood protection.

Among their most important innovations, “Archimedes’ Screw,” is widely considered the first positive displacement pump, which some historians believe actually predates Archimedes and was possibly used to irrigate the Hanging Gardens of Babylon. Today similar devices known as “positive cavity” pumps are still used in land drainage applications.

Ancient Greeks in places like Macedonia and Samos made significant advancements, including one of the world’s first and most impressive ancient aqueducts, the Tunnel of Eupalinos, constructed on the isle of Samos in the 6th Century B.C.Other Greek hydraulic historic notables include Hero of Alexandria, who is credited with introducing the first control systems including a vending machine that dispensed holy water; and, far more notably, the first steam engine known as the “Aeolipile.”

Greek scientistAnaxagoras is commonly credited as the first to describe the hydrological cycle when he wrote: “The sun raises water from the sea into the atmosphere, from where it falls as rain; then it is collected underground and feeds the flow of fivers.” 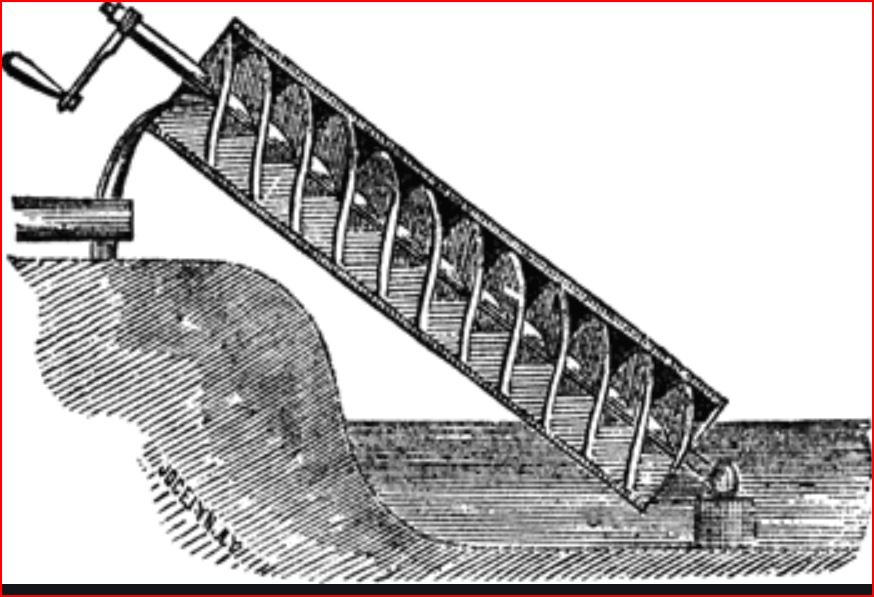 With that historical backdrop in mind, it’s fitting that the world’s oldest functioning “fountain” is in Greece. The Filippeios Krini (Philip’s Fountain) in the ancient settlement of Nestani was built in 300 B.C. It was commissioned by King Philip II of Macedonia and although far from the first fountain of its kind, it is the oldest known operating hydraulic system.

The fountain consists of four scuppers that were designed to provide a constant flow of water to a military encampment when Philip was mounting a siege of nearby Amfissa. The system draws water from a naturally occurring nearby sinkhole known as Dini or Pausanias. Local residents still use the fountain as a water source.