Unbeknownst to many, one of our nation’s Founding Fathers, Benjamin Franklin, was arguably also our “founding” swimming enthusiast. Along with helping our nation win its freedom and establish our system of government, Franklin had quite a lot to say about the value of swimming — he even invented swim fins.

Most people rightfully associate Benjamin Franklin with the birth of the United States. Volumes have been written about his role in the American Revolution, as well as his colorful personality and wildly creative mind. He is without question one of our greatest national icons.

Franklin is also one of the most fascinating Founding Fathers in that he was truly a Renaissance man. He was not only a skilled politician and diplomat, he was a gifted writer, tinkerer, inventor, trend setter, scientist, philosopher, playboy — and he was one of the nation’s first notable swimming enthusiasts.

Throughout his life, Franklin promoted the healthful benefits of swimming, an advocacy that was generations ahead of its time.

He learned to swim in Philadelphia’s Schuylkill River as a child and would return to the water throughout his life. At 19, Franklin was on a boating trip with friends on the River Thames, when he jump in the water, and swam from Chelsea to Blackfriars, a distance of more than three miles. Recalling the event, he proudly described his, “…many feats of activity, both upon and under the water, that surprised and pleased those to whom they were novelties.” 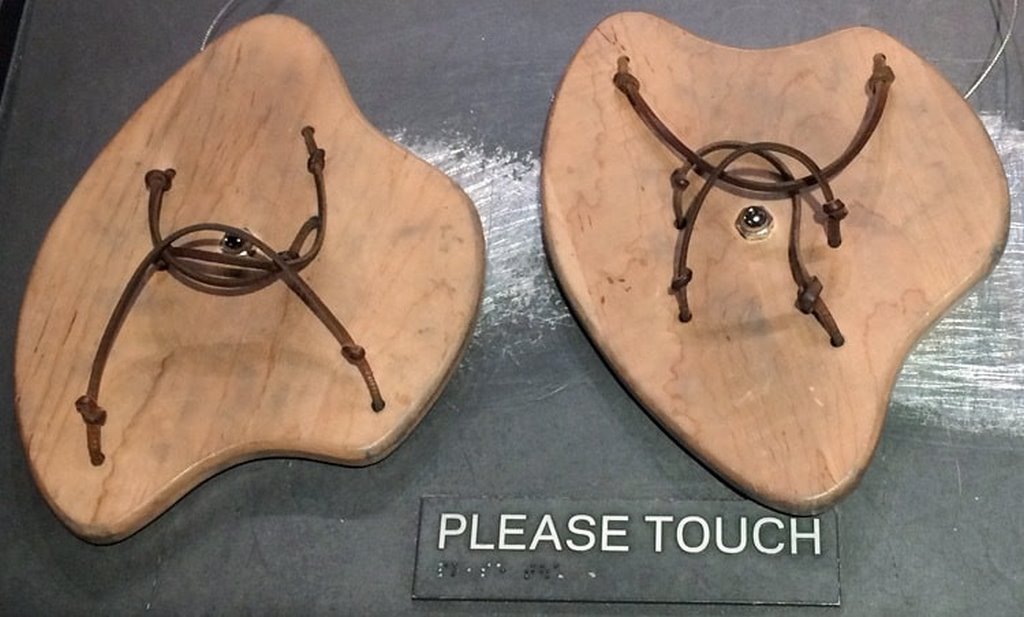 An avid advocate of swim education and aquatic safety, Franklin reportedly considered opening his own swim school. Although that never happened, over his long life, he served as an advisor on water safety, lifeboat rescue, escaping from shipwrecks and the value of universal learn-to-swim classes for children.

Of his desire to have all children learn to swim, he once wrote: “’tis supposed that every parent would be glad to have their children skilled in swimming, if it might be learnt in a place chosen for its safety and under the eye of a careful person . . . ‘tis some advantage besides, to be free from the slavish terrors many of those feel who cannot swim, when they are obliged to on the water even in a crossing ferry.”

Among Franklin’s many important inventions, he is widely credited with creating the first swim fin, although historians do say he shares the credit with Leonardo Da Vinci.

In March 1773, Franklin wrote: “When a youth, I made two oval pallets, each about ten inches long, and six broad, with a hole for the thumb, in order to retain it fast in the palm of my hand. They much resembled a painter’s pallets. In swimming I pushed the edges of these forward, and I struck the water with their flat surfaces as I drew them back. I remember I swam faster by means of these pallets, but they fatigued my wrists. I also fitted to the soles of my feet a kind of sandals, but I was not satisfied with them, because I observed that the stroke is partly given by the inside of the feet and the ankles, and not entirely with the soles of the feet.”

Franklin was also a pioneering oceanographer, one of the first to chart and measure the Gulf Stream, which he believed could be used to speed crossings from America to Europe.

In honor of his pioneering advocacy for swimming, Franklin was inducted into the International Swimming Hall of Fame in 1968.