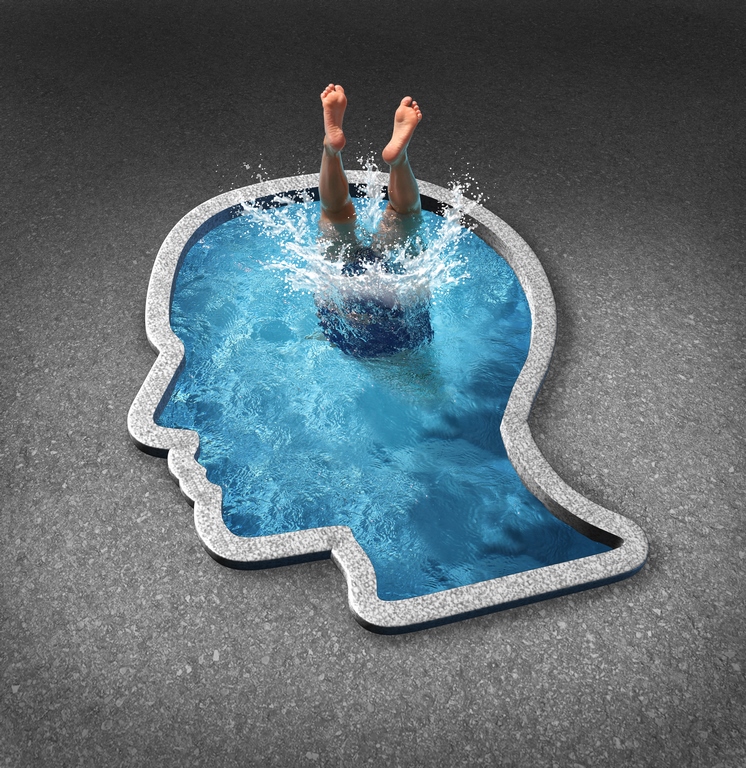 As our population ages, concerns about preventing dementia are becoming more and more pronounced. Getting involved with water is one of the possibilities a group of researchers has identified as a way to push back the tide of this debilitating cluster of impairments and conditions.

There is no cure for dementia. According to a new study from the U.S. Centers for Disease Control and Prevention, Alzheimer’s and other forms of dementia accounted for 5 million cases back in 2014. That number is projected to rise to 13.9 million by 2060 or 3.3% of the projected population.

Those are sobering statistics and while treatments have improved, and offer hope for extending normal cognitive function over the course of a sufferer’s life, the disease is a decidedly uphill battle with no way to cure it once someone has been diagnosed.

According to a number of recent studies and medical discoveries, relief can be found in the water. For example, according to report by the BBC, cold water swimming may prevent the onset of dementia. According to research at the UK Dementia Research Institute’s Centre at Cambridge University, a “cold shock” protein found in the blood of winter swimmers has been shown to slow the condition and even repair some of the damage it causes.

Check out the article here.

Also, swimming.org is actively promoting the “Dementia Friendly Swimming Project;” a program designed to spread the word about swimming as a way to improve both the physical health and mental well-being of dementia patients. The website includes a number of informative and inspiring case studies you can check out here.

While swimming is not a magic bullet for dementia — because there is no such thing — it is clear that turning to the water can be a powerful asset in the fight to push back the tide of this most debilitating and insidious disease. That comes as encouraging news for our world’s aging population.