Even as one who makes a living writing and editing, it’s difficult for me to find words sufficient to describe the experience of meeting and getting to know Anthony Archer Wills.

The best I can do is to describe encountering him as being something akin to opening a fine bottle of champagne:  All at once, he is sophisticated, effervescent, joyous, refined, substantial, complex and always ready to treat each moment as a celebration.  To linger for any length of time in Anthony’s presence is distinctly exhilarating. 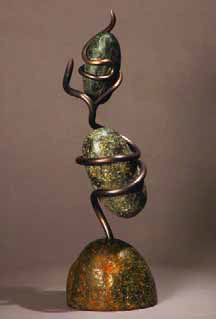 I could easily run through a similar set of superlatives about the man’s masterful performance as a watergardener and pond/stream builder.  It’s no exaggeration to call Anthony an artist, not even if you further classify him as one of the greatest practitioners ever to work in this field.  He is without doubt the poet laureate of both naturalistic and formal gardens, a trailblazer and pioneer, an inspiration to countless others who do all they can to follow in his footsteps and the driving force behind some of the most stunning compositions in rocks, plants, earth and water ever created by anyone, anywhere.

Since the mid-1960s, when he began operating a small nursery in his native England, Anthony has worked steadily at perfecting his craft and fine-tuning the smallest details of design and construction even when working on the grandest scales.  Wherever he applies his skills, stunning realism and breathtaking beauty are the seemingly inevitable results. 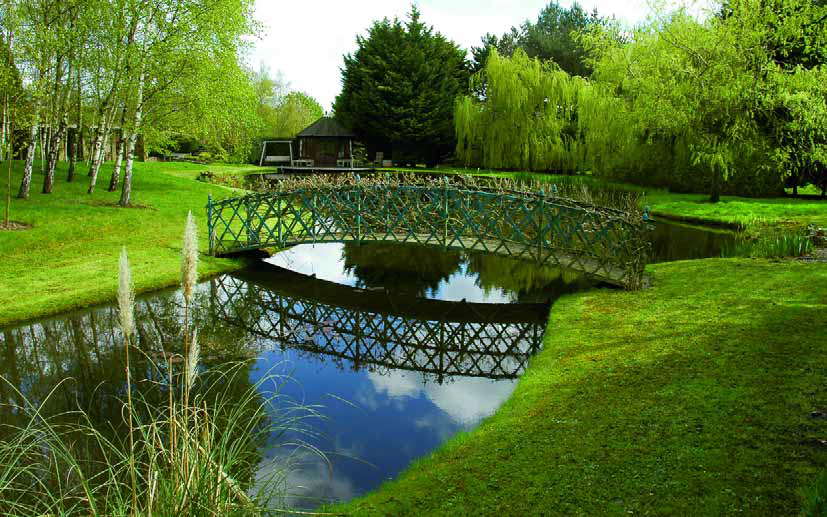 Anthony has also done more than his share of relaying what he knows to anyone willing to listen and observe and has made presentations in academic and trade venues too numerous to list.  In lectures that sometimes expand to epic length, he generously explains the most nuanced aspects of his art, listens to and answers questions with careful, thorough attention and greets just about everyone he meets as though he or she were exactly the person he wanted to see at that very moment.  He has also written three definitive books that have been printed in a half-dozen languages and in the process has become a figure of international renown. 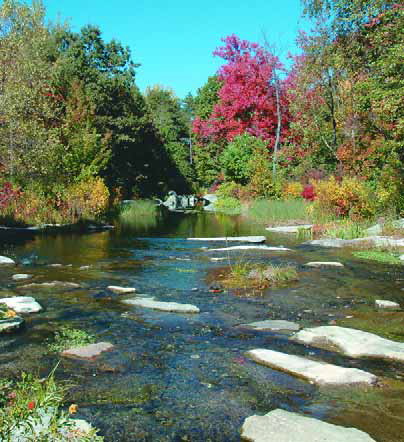 For all the accolades one might lay at his feet, however, Anthony himself is much more than the sum of these parts.  Quite simply, he is one of the kindest, most courteous and charmingly curious souls I’ve ever known.  In my own association with him in working on his numerous contributions to WaterShapes, he has regaled me with hour upon hour of stories, anecdotes, observations and insights, all with an openness and gentility of spirit that is extraordinarily uncommon in today’s world.

Tremendously good humored, Anthony is at the same time far from frivolous.  Indeed, his work is an almost perfect reflection of the fullness of his personality:  grand and sophisticated, yet welcoming and comforting.  And where most people who’ve achieved as much as he has tend to be vested with egos to match, in Anthony’s case genius manifests itself through a soft-spoken, understated commitment to artistic excellence that speaks more loudly than any words I’ve ever heard from him.

If watergardening has become a modern art form, the seeds were planted by Anthony Archer Wills.  For four decades, he has shown the world how beautiful, sublime and exquisite works of aquatic art can become when masterfully conceived and executed.  As important, he has also demonstrated that such greatness can thrive in the body of a true gentleman.

I can think of no one more worthy of The McCloskey Prize.  Congratulations and cheers to Anthony – and his beloved Pauline!