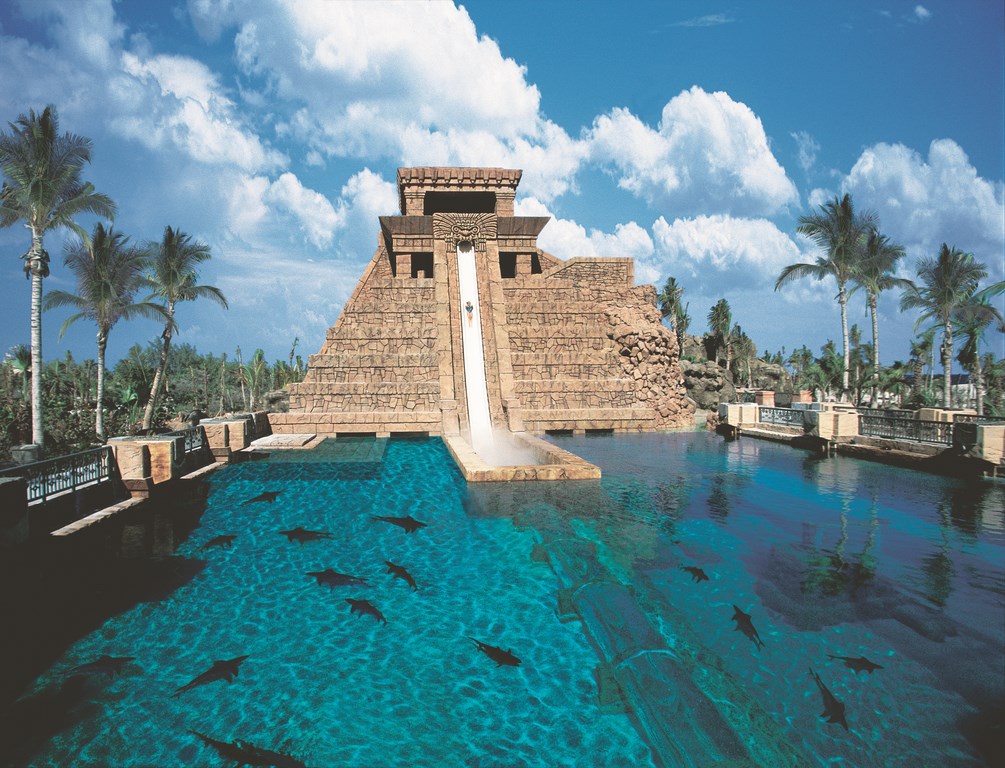 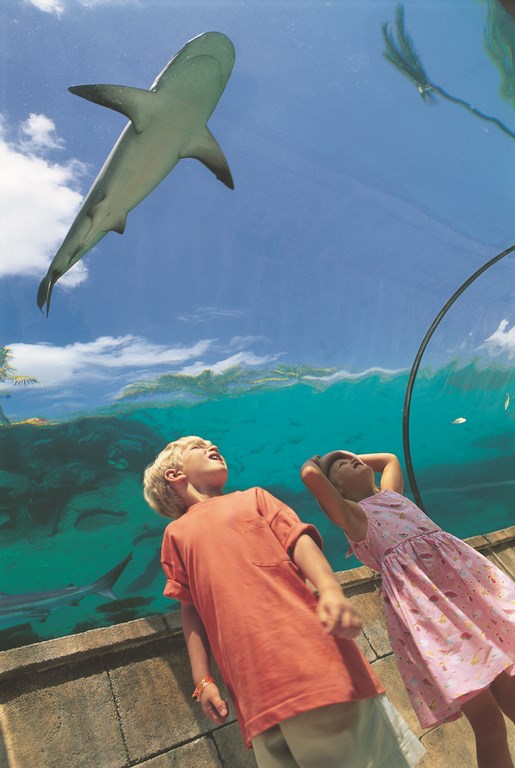 The resort known as Atlantis, Paradise Island, Bahamas unveils one of the planet’s most extensive and ambitious uses of water in a recreational setting. Encompassing multiple swimming pools, waterslides, fountains and immense marine exhibits, the project was six years in the making and involved an international team of designers and technicians. And as project manager Steve Kaiser reports, they aren’t finished yet: The next phase will include even more elaborate watershapes and amenities