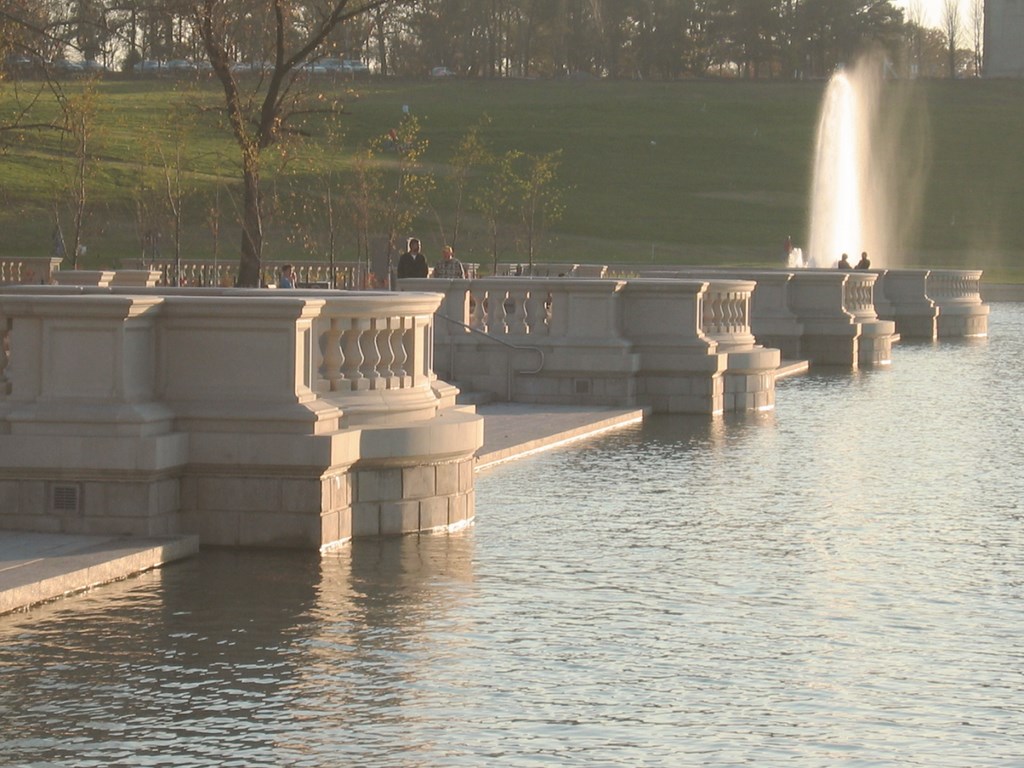 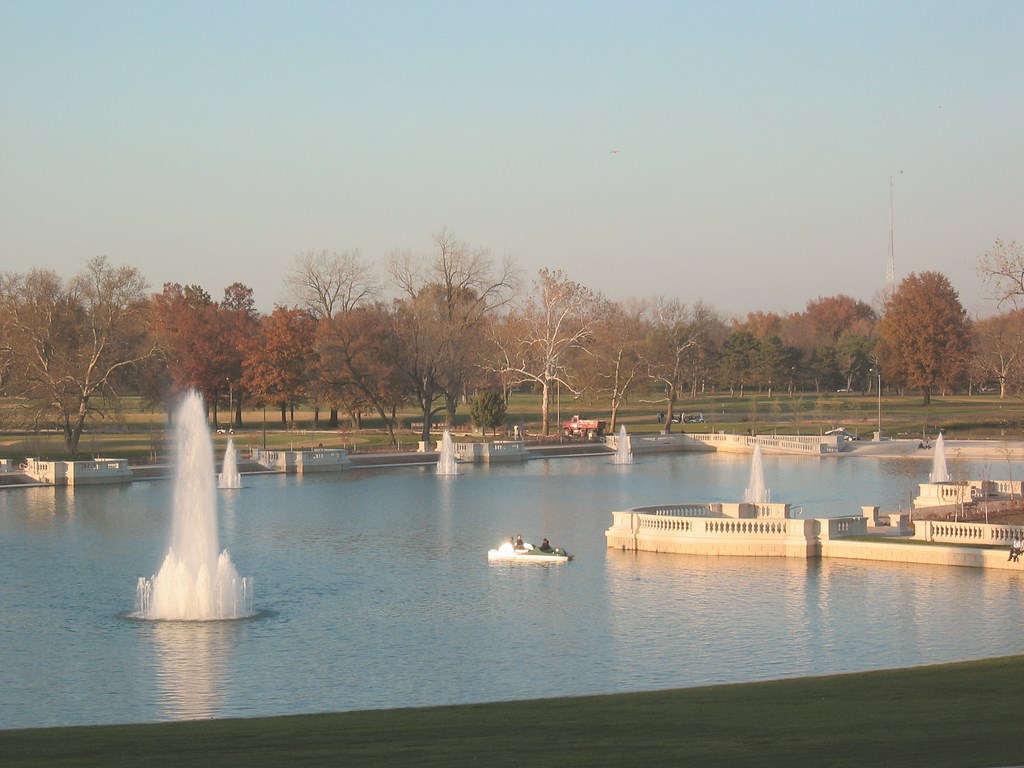 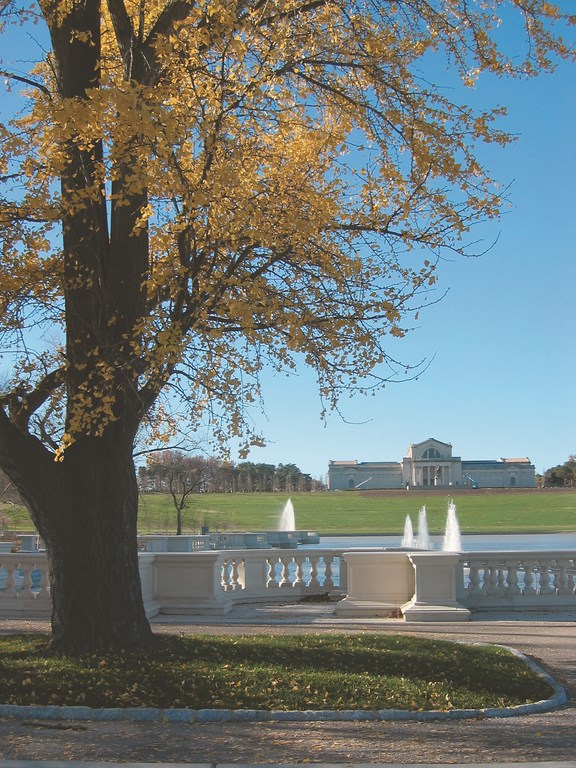 Site of the 1904 World’s Fair, Forest Park in St. Louis boasts a number of historic features, among them the newly restored Grand Basin. Essentially a lake ringed with fountains, the facility is a favorite of visitors who take to the water in small boats. The restoration work performed by fountain specialists at HydroDramatics was sensitive to the original aesthetics of the facility, but the technology they applied – mechanical, electrical, hydraulic and structural – was strictly up to the minute