One of the most fascinating college courses I ever took was on the history of science and technology. It focused entirely on Europe, which was limiting. But as I discovered almost immediately, there was so much cool stuff to cover that broadening the content would have turned an already brisk survey into no more than a shallow collection of dates and places.

The ten-week curriculum was

divided into ten categories, and the one that has stuck with me most was a three-lecture series on water. It started with the Roman aqueducts and the rise of the concept of taming wild water for the benefit of urban populations, then moved on to the development of dams, reservoirs and organized irrigation systems. The third lecture was about bringing all of that engineering around to displays of power – which, for the most part, was about the use of water in fountains.

The third lecture’s key example of applied technology had to do with the Machine de Marly, an attempt by 17th-century engineers to deliver enough water to run all of the fountains and waterfeatures installed at Louis XIV’s Palace of Versailles outside Paris. It turned out that the water program for the grounds far exceeded the capacity of local supplies to feed all of the jets, cascades, basins and waterways with functional head pressure. Stories have it that groundskeepers had to be constantly apprised of the king’s location so that any vista he might observe would be fully operational while all other systems were turned off to produce the required pressure. Even at minimal levels, it was virtually impossible to keep everything flowing at once.

Enter Arnold de Ville, who adapted – on a grand scale – technology he’d seen at another French castle, working up a system of 14 water wheels, each 38 feet in diameter, to power 250 pumps that were to lift water more than 500 feet from the River Seine to an aqueduct purpose-built to speed water on its way to Versailles.

But the new availability of water didn’t really help: Instead of using it to drive existing fountains at Versailles, the ingenious supply system was used largely to develop new gardens at the nearby Chateau de Marly, another royal estate where Louis XIV spent his time while the palace at Versailles was under construction. But even had the entire flow been delivered to Versailles, the sad fact is that it would still have been wholly inadequate to the purpose: Water rationing remained a constant limitation on the grandeur to which the king aspired.

The Machine de Marly is long gone and in fact lasted only 130 years after its debut in 1684 – a term of service in which the only constant was apparently the need to address breakdowns. Modern pumps finally replaced steam engines and assorted other approaches only in 1968.

As far as I know, the only visible signs of the original system are some reservoir walls along an old roadway between the river and the palace, so this is unique among subjects of these Travelogues in that I’ll make no pitch for you to seek anything out. Versailles, of course, is worth a long day’s visit, but there’s no need to scour the woods looking for systems and structures of a long-gone hydrological wonder.

Whatever its shortcomings, the Machine de Marly was a singularly ambitious approach to what seemed at the time a solvable technological challenge. As our teacher expressed it to us back in 1975, the system’s essential failure is less important than the fact that, in its time and place, it could be visualized and attempted – and raised the hydro-engineering bar to a level that hadn’t been seen in Europe in more than 1,000 years.

There’s also the fact that it allowed the architects at Versailles to carry on as though water supply was not going to be an issue. As a result, the watergardens and fountains are among the most unbridled expressions of centralized administrative power in world history. I’m no monarchist, but I do like the fact that watershapers were the ones who made so much grandeur possible. 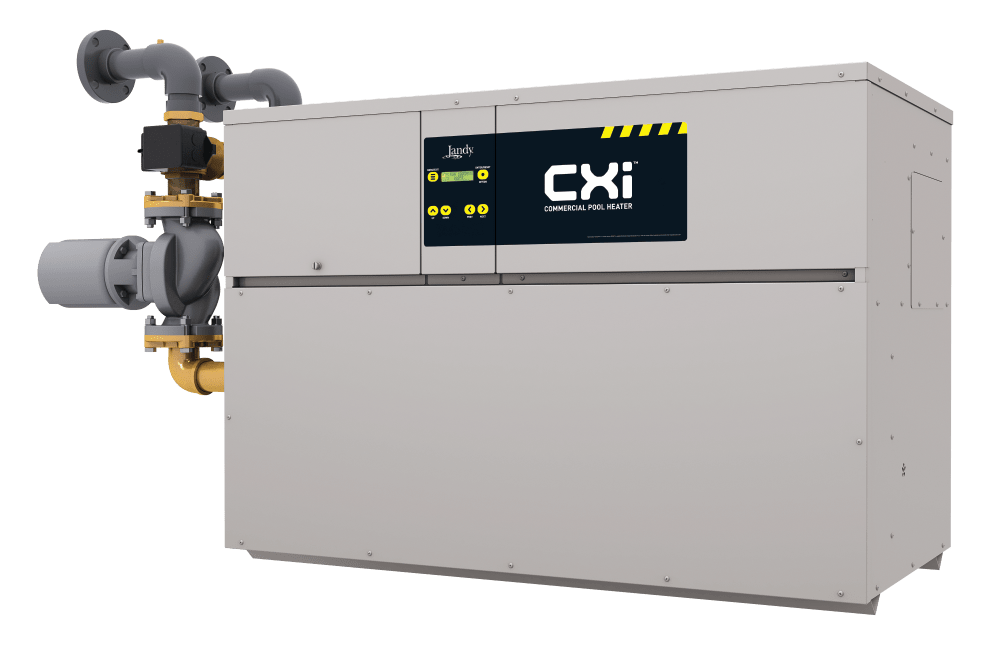 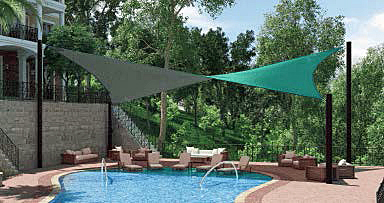 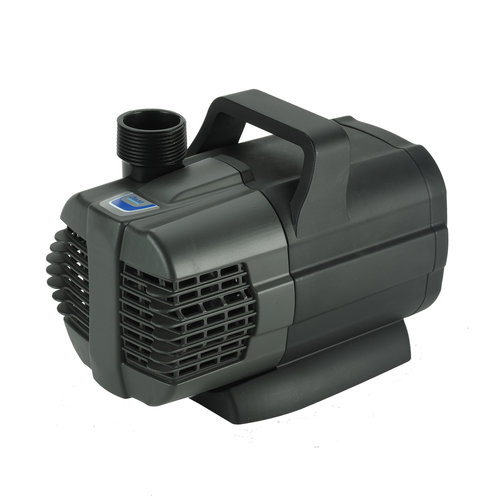 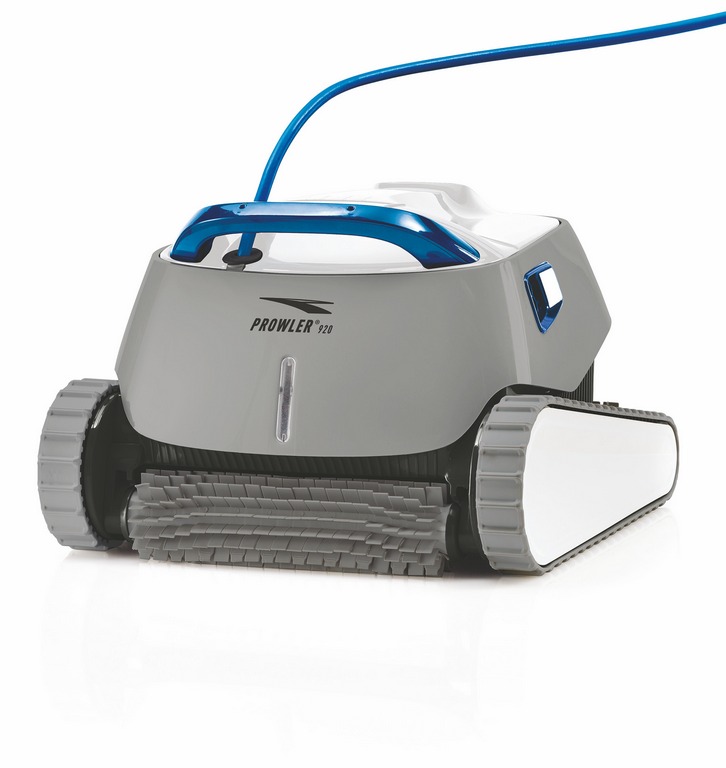 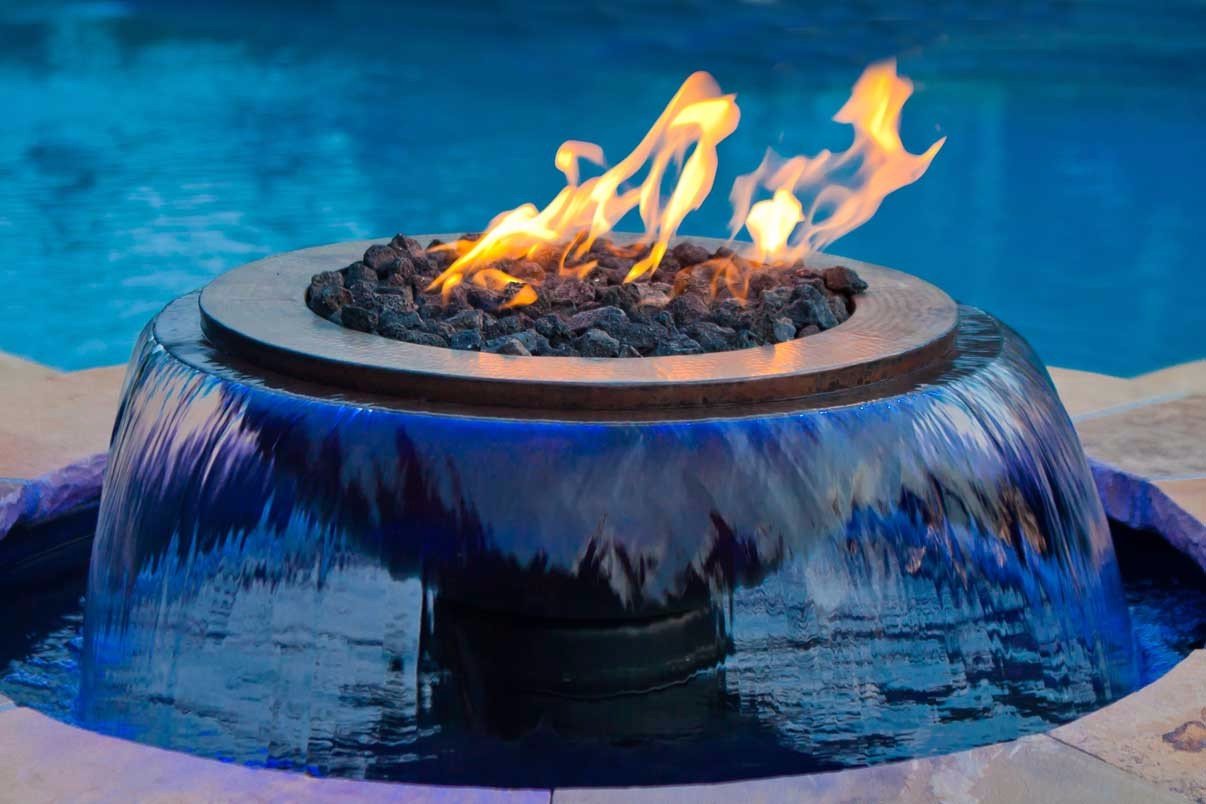