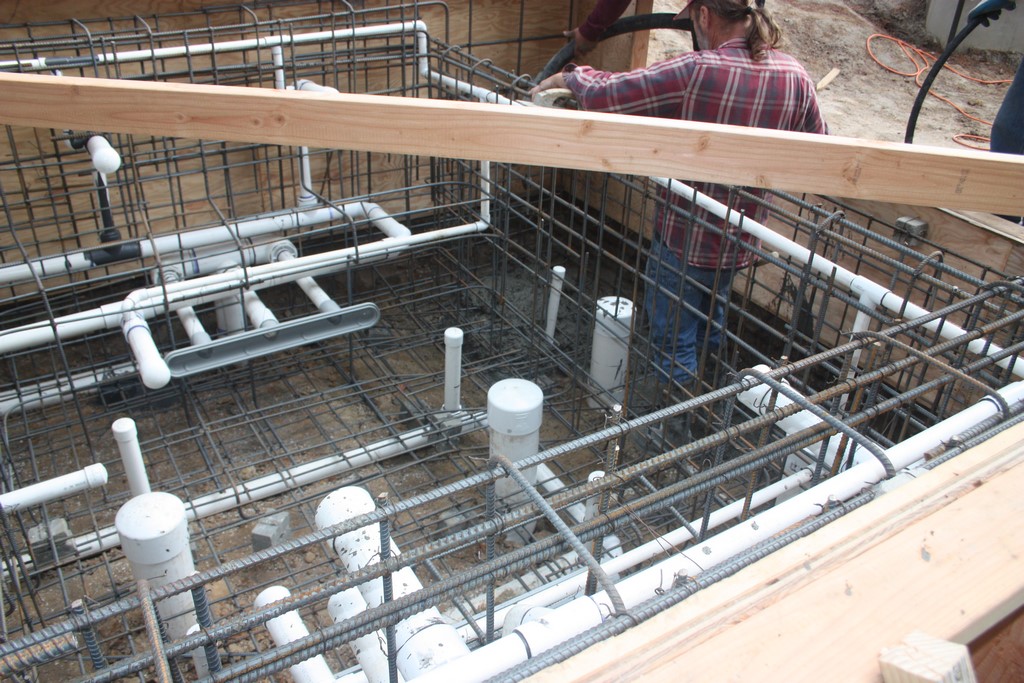 With new rules and varying codes, setting up drain systems for pools and spas is more complicated than it once was, notes Paolo Benedetti.  Here, he offers a bit of technical advice that will help clarify the process -- and make it easier for systems to pass inspection.

Although it would seem to be something that everyone involved in watershaping would (or should) know by now, there’s at least one hurdle that’s apparently a bit too high for a good number of pool designers and builders – not to mention numerous state and local health departments, building inspectors and even some drain-cover manufacturers.

It all has to do with making the mathematical transition from gallons per minute (gpm) – the value used to define flow through the apertures of a drain cover, unblockable drain or suction sump – over to feet per second (fps), which is what plumbing codes use to fix the rate at which that same water, once it moves past the drain’s threshold, flows through the pipes that make up the circulation system.

The key here is recognizing that drains, sumps, channels and covers that comply with provisions of the Virginia Graeme Baker Safety Act (VGBSA) do so at a maximum gallons-per-minute flow rating.  At the same time, you also have to know that compliance with VGBSA does not mean that the pipe connections below the cover are actually permitted to flow at that high a rate.

Piping systems are, of course, subject to an entirely different set of standards.  Once the water enters the plumbing system, there are limits set by definitive codes having to do with maximum line velocities.  Water flowing through a common two-inch-diameter pipe, for example, can only flow at 1-1/2 fps (or at 3 fps in some jurisdictions) where it connects to a drain sump.

The gallons-per-minute descriptors used with standard VGBSA-compliant drain covers are there to allow for the groupings found in individual suction systems.  For example, multiple-branch lines from different pump suctions may be grouped together under a single cover up to the point where their cumulative flow rate (in gpm) aligns with a given cover’s rating.  This approach, in other words, makes it possible to include multiple circulation-system suction ports under the same drain cover.

Things are just a bit different with the increasing popular prefabricated channel drains – which raise another (but not dissimilar) set of issues for the designer or builder (or inspector and manufacturer) to consider. 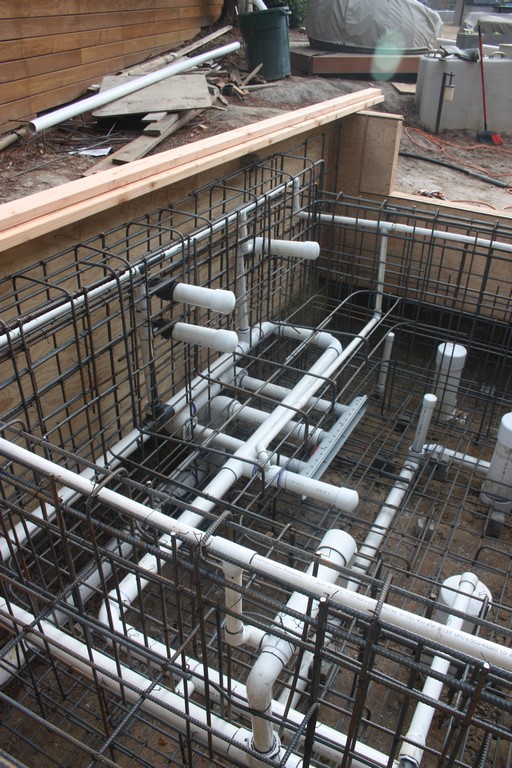 Under the VGBSA, channel drains are described as “unblockable” because of their elongated shapes and sizes.  VGBSA rules allow these drains to function as single-point suctions, meaning that the split-drain approach typically deployed with standard drain covers is not required.  Depending on system needs and hydraulics, these channel-drain units can be ordered with one, two or three plumbing-connection ports.

Most of these channel drains are equipped with standard two-inch connection ports limited by code to flows of a mere 1-1/2 or 3 fps (again depending on local standards).  This results in three basic options when they’re connected to two-inch sump ports:

[  ]  Single-inlet unblockable channel drains, which are available with 196 gpm ratings for flow through the cover.  When installed to comply with the plumbing system’s feet-per-second standard, however, the maximum flow rate will be no more than the equivalent of 16 or 32 gpm.

[  ]  Dual-inlet unblockable channel drains, which are available with 227 gpm ratings.  When installed in compliance with the feet-per-second standard, their maximum flow rate will not exceed 32 or 64 gpm.

[  ]  Triple-inlet unblockable channel drains, which feature 320 gpm ratings.  But when installed in compliance with flow rate standards, they are limited to 48 or 96 gpm.

Another option, round sumps, would be limited to the number of inlets multiplied by the allowable flow rate of the pipe diameter.  For example, single-port sumps would be subject to the limits seen in Table I (at right).  As seen there, this raises a possible reverse situation in which the permissible flow rate through the sump port might actually exceed the flow rate (in gpm) of the drain cover.

Also keep in mind that the flow ratings of grates and cover are de-rated (that is, lowered) when they are mounted on vertical surfaces, such as bench faces or side walls.

The key to making any of these approaches work with the desired degree of hydraulic efficiency means thinking in terms of multiplying the suction outlets – or, as is suggested in the table, by using sumps with larger ports that can be used in conjunction with larger-than-standard pipes.  In our recent design work at Aquatic Technology (Morgan Hill, Calif.), for example, we’ve been using drain sumps that feature four- and six-inch ports. 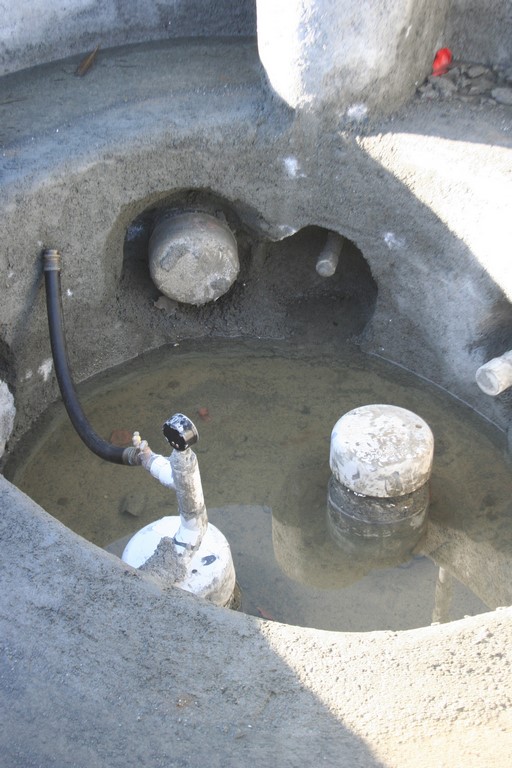 A craftier alternative involves fabricating sumps out of (very) large-diameter pipes; this is possible so long as the dimensions and depth of the sump meet VGBSA standards and the flow rating of the drain cover or channel drain still exceeds that of the connected pipe or pipes.

For every project, the calculations considered above need to be recorded as part of the project’s documentation:  The plans for every swimming pool and spa should include detailed hydraulic notations (covering head loss and line velocities) as well as complete line drawings that become the project’s plumbing schematics.  In every case, these documents should note pipe sizes and the maximum allowable line velocities of all branch, trunk and return piping.

This documentation will ease in the verification of system performance as well as its compliance with applicable plumbing codes and provisions of the VGBSA.  As such, it should offer suitable guidance to the builder as well as any consultants, inspectors or building officials who might be reviewing the work for code and rule compliance.

The designing of suitable, fully functional, code-compliant circulation and piping systems for swimming pools and spas isn’t rocket science.  But it does require all of the professionals involved to be familiar with the basics of hydraulic design, the idiosyncrasies of the codes, what component ratings really mean and the limitations of those components.

There’s some math involved, but once you recognize the difference between gpm and fps, it’s much easier to keep things straight.