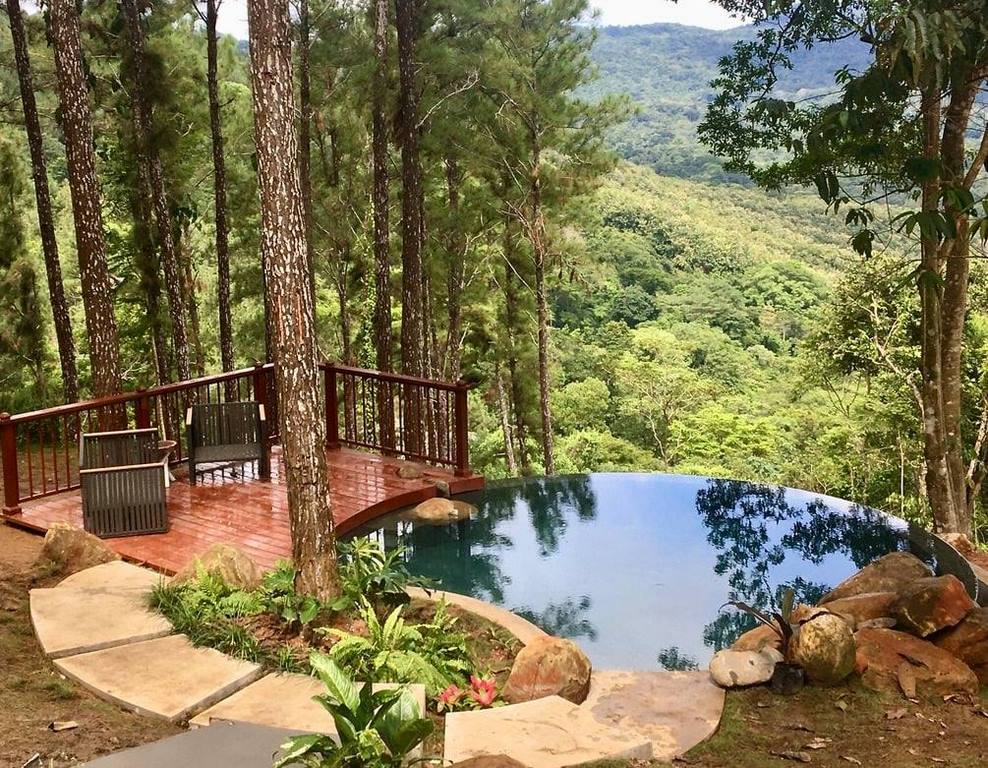 Pool/Spa Systems & Equipment
Product information from Pentair on upgrades it has made for its MasterTemp ASME pool heaters for commercial pools.
Read more

Construction Systems & Materials
Product information from Ramuc about a slip resistant additive designed for use with its pool paint additive.
Read more